Kong Siang Group Holdings is a family business that was founded in 1935 in Singapore as “Chop Kong Siang” with eight shareholders. With over 80 years of experience across four generations, the Group has grown from selling perishable and non-perishable products to regional liquor distribution, manufacturing, property development and management of a family office.

In 1950s, the Group started by venturing into textile and tobacco before focusing back on wholesaling in Singapore under the helm of late Mr. Lee Chuan Siak, the Group’s founder.

In the 1960s, the Group started with wholesale of liquor and became the largest wholesaler of liquor in Singapore in 1968. By the 1970s, the third generation of the Lee family had joined the business and took over the business in the 1980s.

In the 2000s, the Group expanded its liquor distribution network by establishing its presence in other Asia countries, with a focus on developing markets.

From the 2010s, the Group ventured into property, investments and setting up a family office for wealth management and succession. 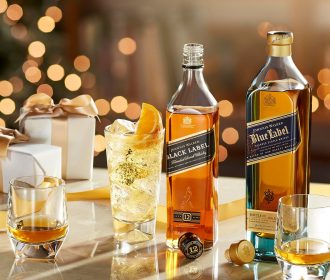 Interlocal Exim is a leading spirits and alcoholic beverages company in Singapore with offices in several Asian countries. 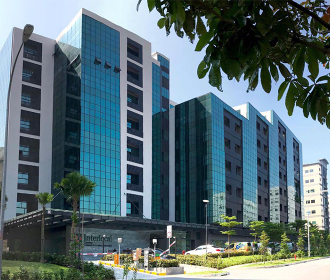 The Group invests in a mixed portfolio diversified by geography, stage and sector.